In congestive heart failure study with recovered patients who used HearO, its technology predicts some 82% of relapses, catching them on average 18 days before they occur

Illustrative image: a medic monitors a patient and checked his heart rate (Zinkevych via iStock by Getty Images)

A new Israeli app can sound the alarm before the onset of congestive heart failure — just by analyzing the sound of a user’s voice.

A study with recovered patients found that the app predicted some 82 percent of relapses before they happened.

HearO “listens” to voice samples that users record on their smartphones and alerts them if they are at imminent risk of congestive heart failure. It works by detecting irregularities in an individual’s speech, comparing them to their healthy “baseline” voice. If anomalies are detected, doctors are immediately informed so they can take preventative action.

The new study was conducted by the company behind the app, Cordio Medical, in partnership with Beilinson Hospital, Barzilai Medical Center and Galilee Medical Center, as well as Clalit Health Services Cardiovascular Centers. It is currently undergoing peer review.

Patients who had experienced heart failure and were therefore deemed to have significant chances of a relapse used the HearO app at home and sent voice samples in Hebrew, Arabic or Russian. The 180 patients recorded several clips a day over two years, meaning there were 460,000 clips reviewed for the study.

Heart failure happens when the heart muscle’s ability to contract has been harmed over time or when it has a mechanical problem that limits its ability to fill with blood. The heart then can’t meet the body’s need for blood, and blood returns to the heart at a faster rate than it is pumped out. The heart becomes congested; hence the term congestive heart failure.

Cordio Medical CEO Tamir Tal said that around one-third of the patients experienced heart failure during the two-year study, as anticipated. When their medical records were cross referenced to the app’s analysis of their voice, it emerged that the app had predicted the failure in 82% of cases. It detected the warning signs roughly 18 days before an incident on average. 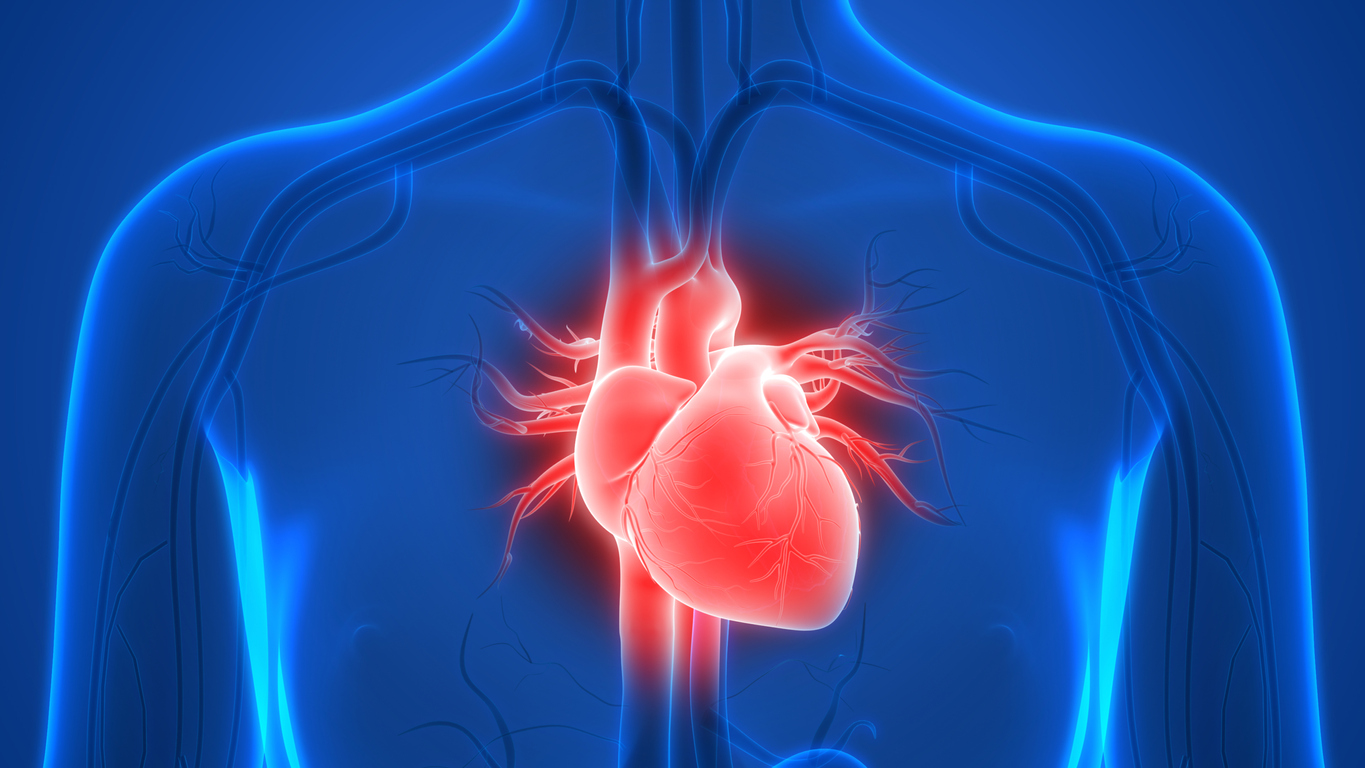 The study design, which was reviewed by ethics committees, meant that patients were not given the warnings in real time, but Tal said that when the app is launched, doctors would have a chance to change medication or provide extra care and could well avert many cases of heart failure relapse.

Tal said the study results indicate that the technology can save lives and “dramatically decrease the number of hospitalizations from congestive heart failure.” 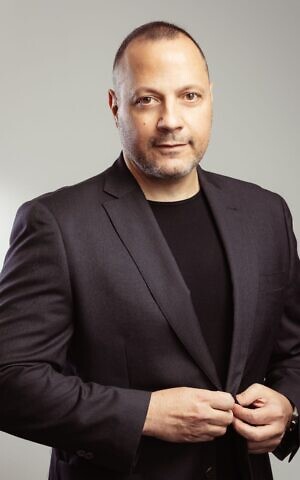 The technology recently received approval from the Health Ministry and from the European Union. It is expected to receive FDA approval at the end of 2023. Tal said that the app is compliant with the US Health Insurance Portability and Accountability Act, which sets out standards for privacy, including requirements for patients to consent to all use of their data.

Users speak into their phone in a quiet room for around a minute several times a day, and the file is analyzed by artificial intelligence. “Just as when you call your mom and she immediately can tell from your voice if you’re not feeling well, the app uses AI to ‘read’ your voice and can tell when things are not as they should be,” Tal explained.

“Cardiologists have the ability to hear complications in their patients’ speech, but it’s normally too late, as the patients usually need to be hospitalized by this point. Nevertheless, our voice has a lot of data waiting to be mined. By constantly monitoring people and making use of this data, this platform can be a life-changing solution,” he added.